The past year, Luna stayed with Karel Cox and competed in international competitions with Chloe Winchester. Luna showed her qualities and was noticed by CC Stud.
Julie Carlberg is the rider for CC Stud. Just a few months ago, she won the 'Morgondagens vinnare' (tomorrows' winner) at the Gothenborg Horse Show with CC Stud's Fidelity. This stallion was trained and competed by Kevin Staut until 2018.

The bloodline of Luna is still present at our stables in her daughter Rosaline d'O (Casall), a 3yo mare, and in several half brothers and sisters (Narcis d'O, Jojo d'O,...)

Many thanks to Karel Cox Horses! 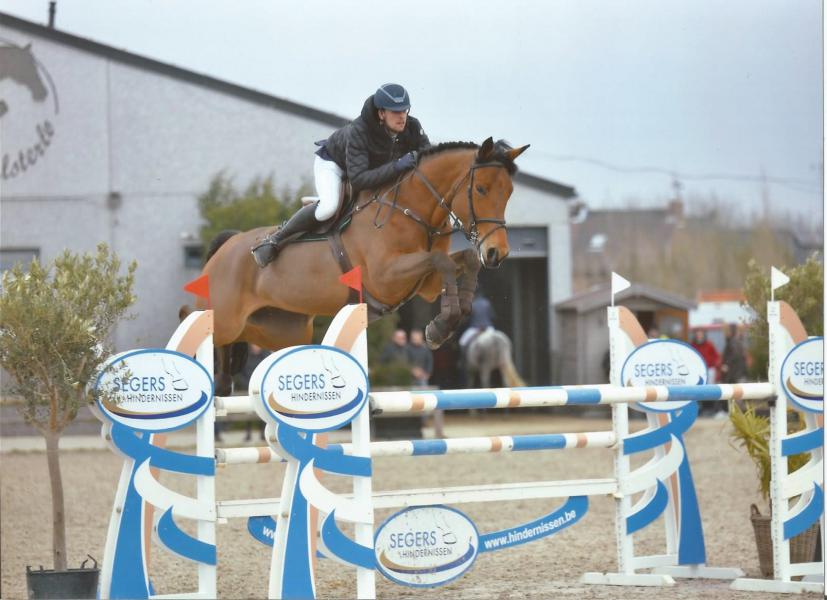