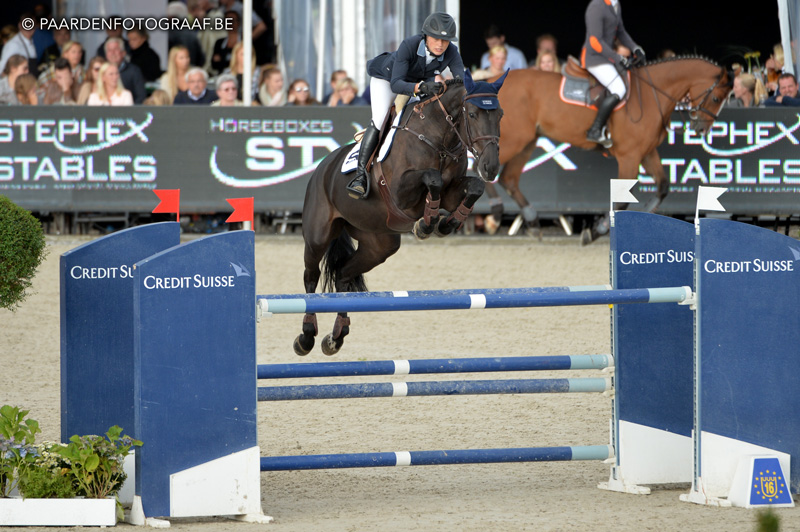 At the age of five she was sold to the Stephex Stables, where she developed further.
At the age of six, she was always at the forefront of the Cycle races and CSI trials for Young Horses in France. A year later she returned to Wolvertem from where she successfully started numerous CSI's (up to 4*)  and was sold to the Canadian rider Wesley Newlands. 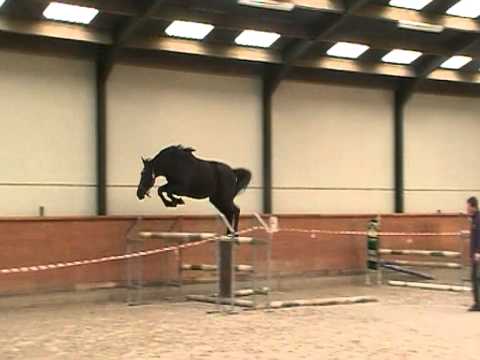 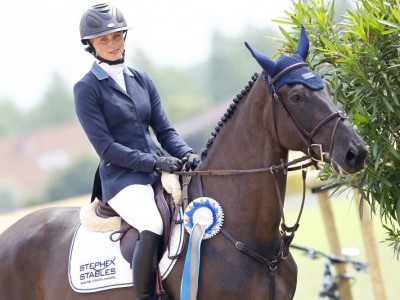 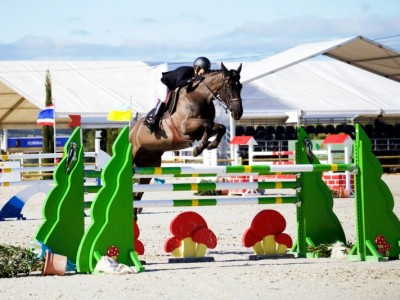 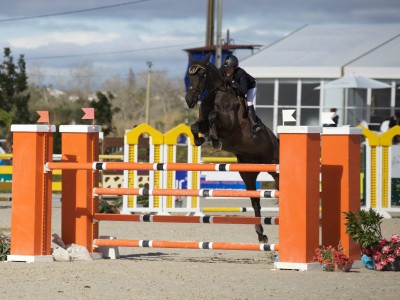 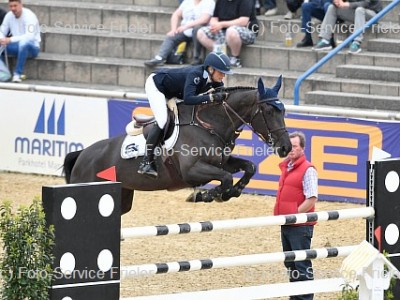 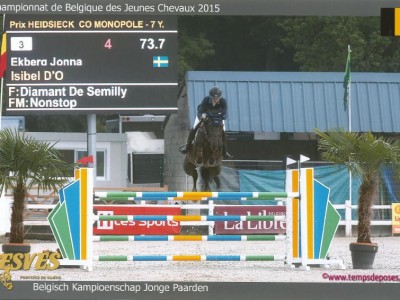 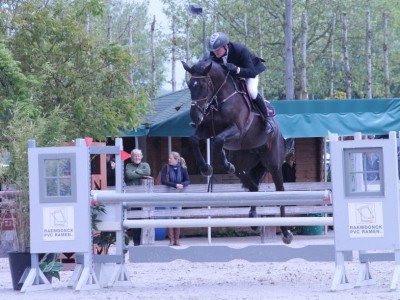 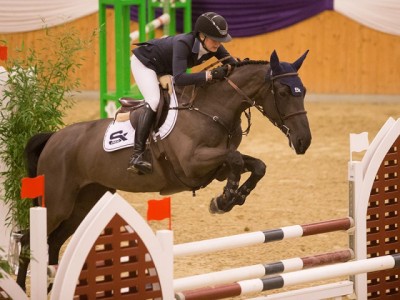 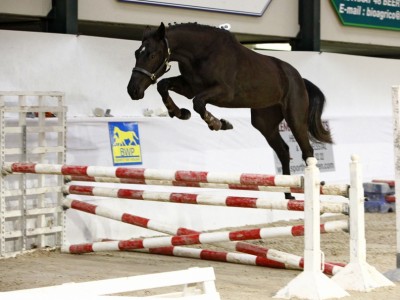 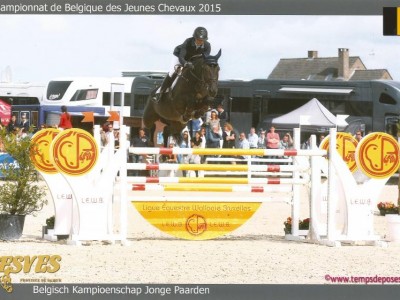 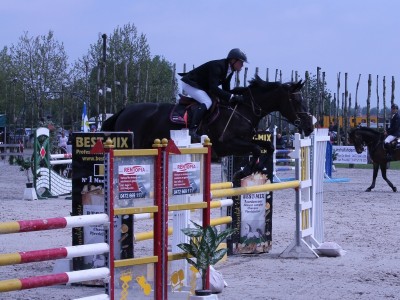 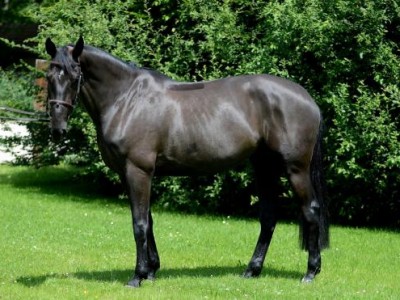 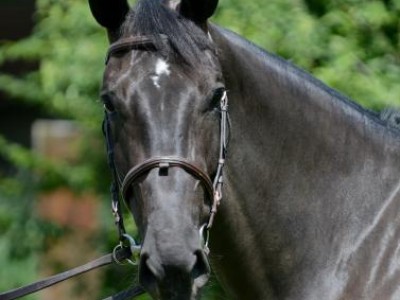