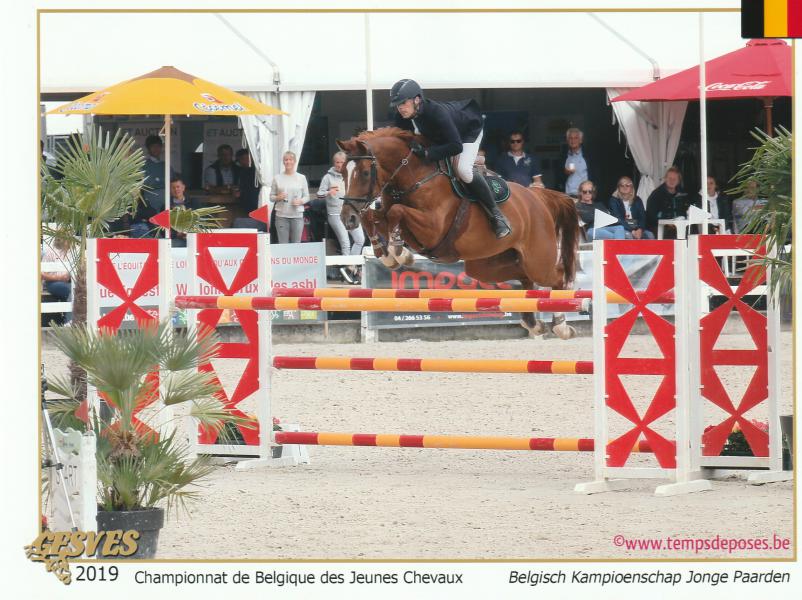 Maya-S is the daughter of the prized elite stallion Chacco-Blue. The son of the Holstein stallion Chambertin out of a Contender dam, was third in the Grand Prix in Aachen and won the GP in Neumünster. In 2015, the successes of this offspring placed him among the top ten of the word's best show jumpers for the first time. Since 2017, he leads the ranking of the world breeding federation WBFSH. Over 40 of his sons have been licensed. The stallion is since 2019 also second in the HorseTelex A-ranking.

Maya-S showed great talent and technique in the STX Cycle for young horses. After her great performance and nice final ranking in the Belgian Championship for 7-year old horses in Gesves 2019, Maya-S was sold to Stephex Stables in. Her rider, Jonna Ekberg, is starting her at 1m40 level. 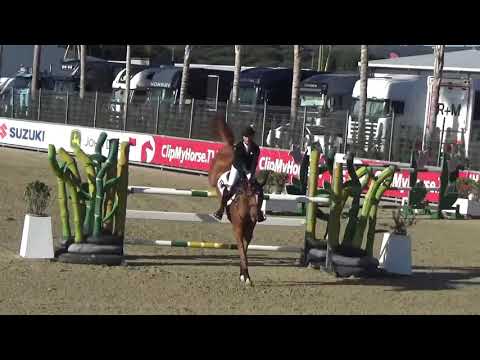 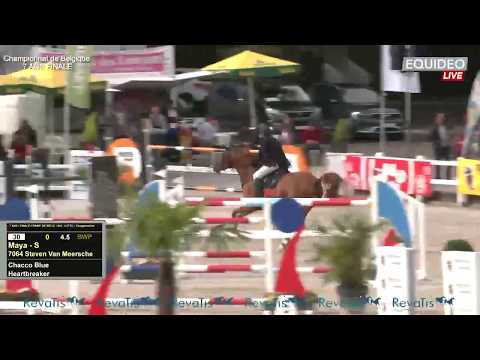 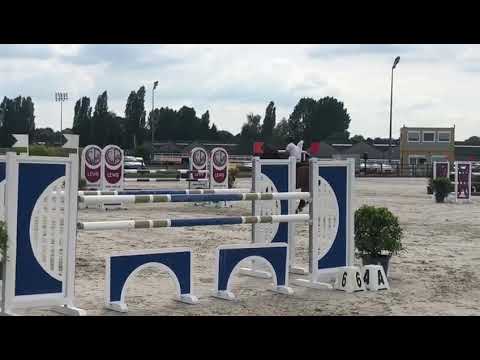 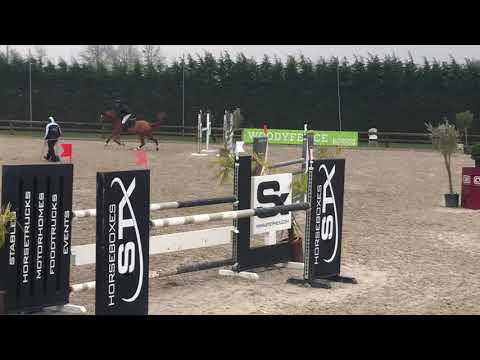 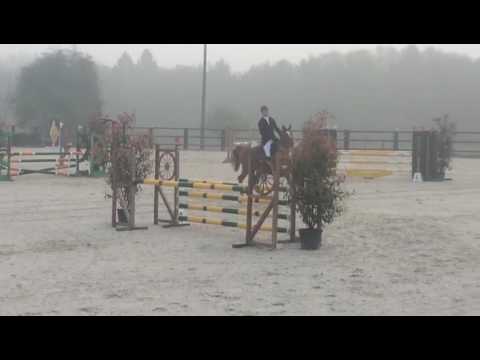 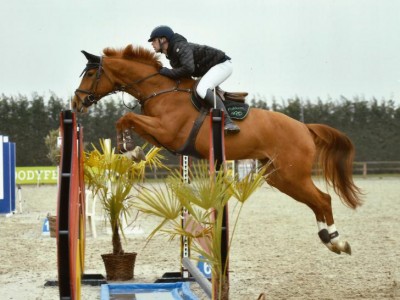 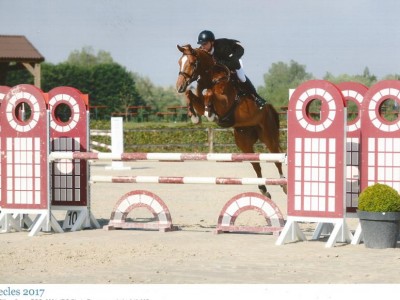 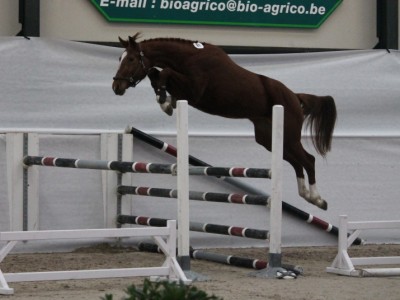 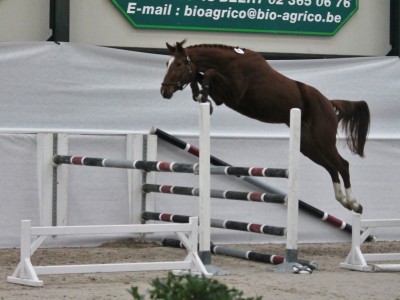 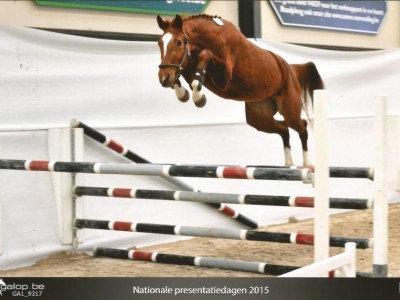