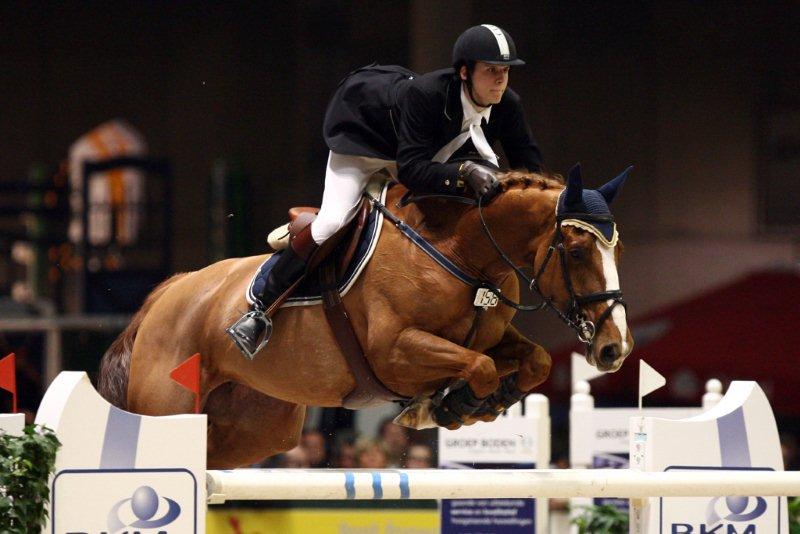 Nina Droeshout was born with Dirk Saerens, as her name says, in Droeshout. Nina was bought by us as a young mare, after we had a great reference to her full brother, True Love From Tenor.
Nina completed the National Cycle for young horses with an eighth place in the final ranking for the 7-year-old horses under Wilm Vermeir.
When she was eight years old she was sold to the Bosteels stables. They jumped at the highest level (1m60).
Nina is a very fast and carefull horse and has a great winners' mentality. This has led to more than 30 international victories. Among this extensive list of achievements are the title for Belgian Champion Juniors and a victory of the Grand Prix of Hasselt.

On the FEI WBSH World Ranking List, Nina occupied the 361st place at a certain moment. 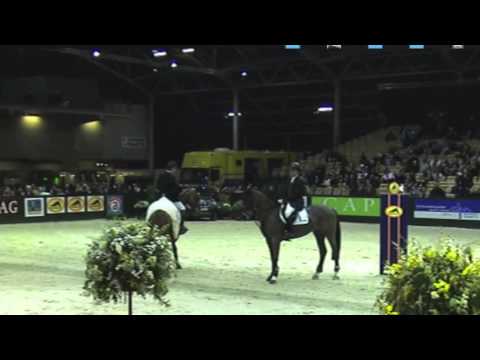 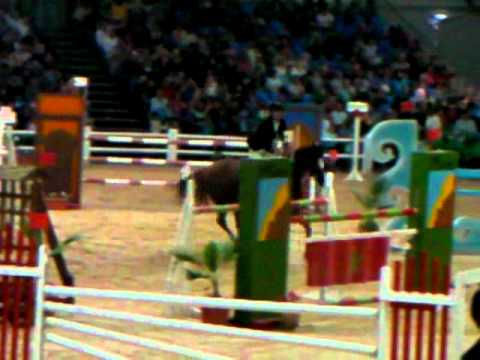 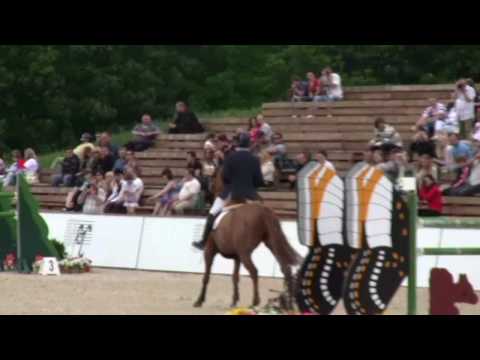 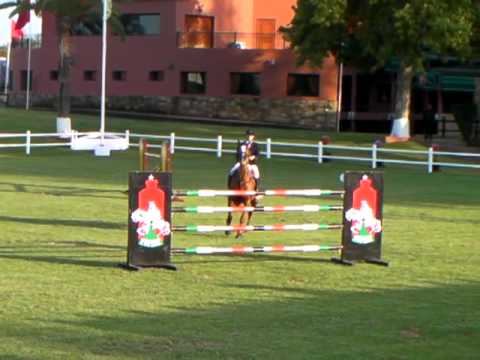 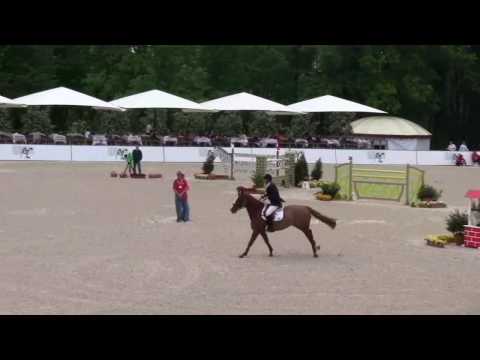 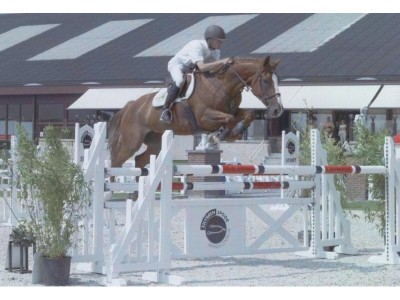 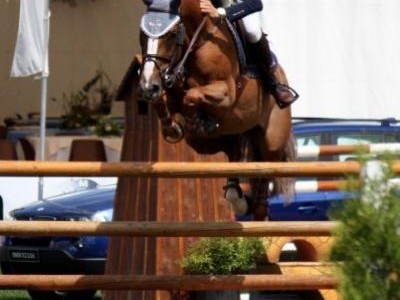 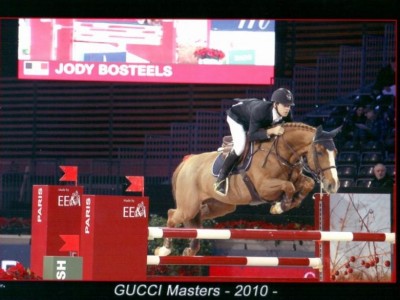