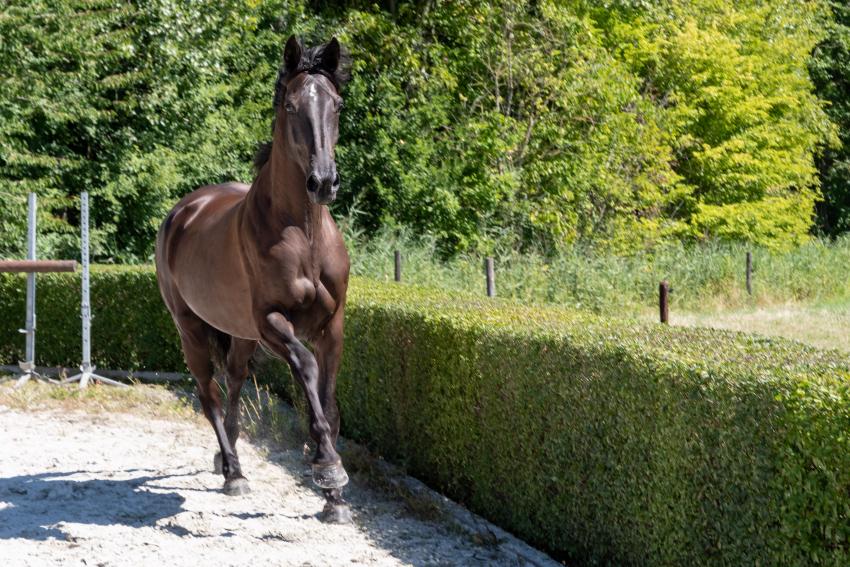 Quiniou d'O is the daughter of one of our oldest and most succesfull motherlines: the one of Tivoli du Thot.

Quiniou d'O's first dam, Havana d'O, is the daughter of Tivoli and jumped succesfully in the Cyclus of the young horses in Belgium. As a 6-year old horse, she jumped the jump-off of the finals in Gesves.

The sire, Chatman passed on his suppleness, model and strength to Quiniou.
Chatman himself has an impressive trackrecord, including some World Cup Competitions. A selection: 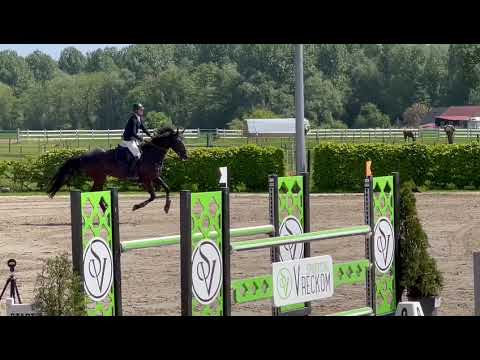 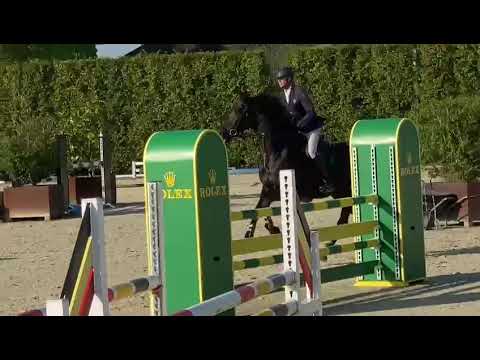 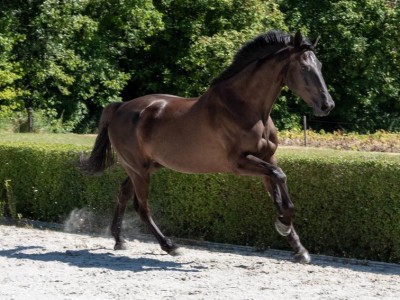 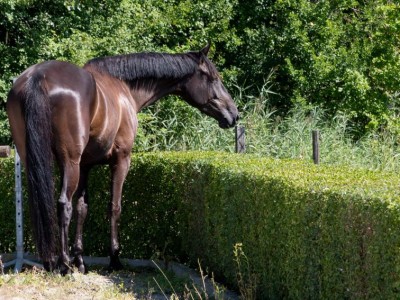 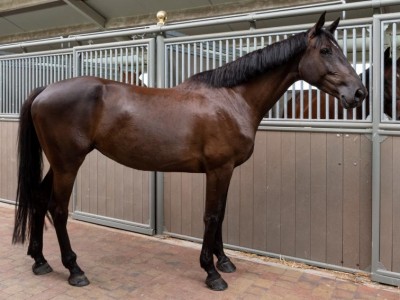