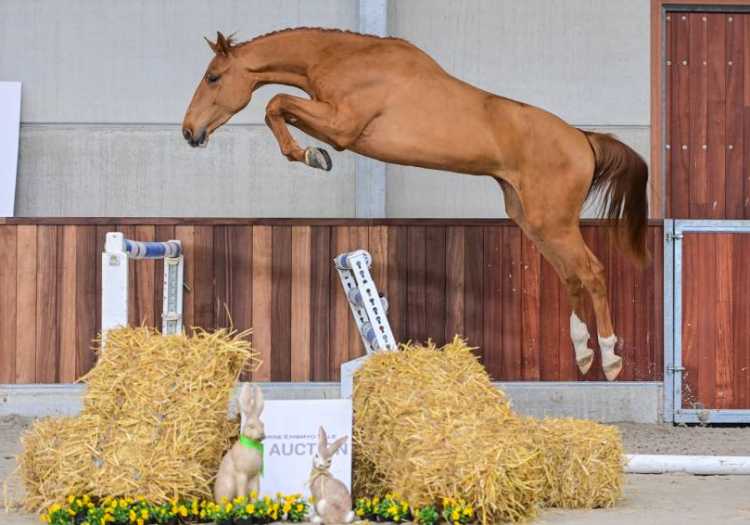 Talou's sire is Taloubet Z. During his entire sport career Taloubet Z was undoubtedly one of the very best showjumpers in the world. Wherever he and Christian Ahlmann appeared at the start, anywhere across the globe, they impressed both audience and colleagues. Taloubet Z could, so to speak, jump the most difficult fences from the halt, tackle the sharpest turns and flaunted the greatest winner’s mentality of them all. Qualities that make him the champion he is and that made him win over 2,000,000 Euros in prize-moneys under Christian Ahlmann! After his retirement from the sport Taloubet Z was one of the most-used showjumper stud stallions in the world in the last three stud seasons. Taloubet’s most famous son is undeniably Take a Chance on Me Z, the winner of the GCT GP of Paris, who is well on his way to tread in his father’s footsteps!

Few horses can come close to Taloubet’s record. € 2 million in prize-money, 105 starts in CSI5* competitions, 45 World Cup competitions, 26 international victories, 9 Championships and medals at Olympic, European and World Cup finals; Taloubet has proven himself time and time again as one of the best jumping horses in history. Not only has he been successful, but he has also been an exceptionally sound and tough horse; Taloubet never missed a season from 2008-2017. Taloubet won the World Cup Final on his first appearance in 2011, and qualified three more times in his career, finishing 6th in 2016. In the same season, Taloubet took home team and individual bronze from the Rio Olympics. In 2015, the German team won silver in Aachen at the European Championships and Taloubet finished 7th individually under his long-time partner Christian Ahlmann. 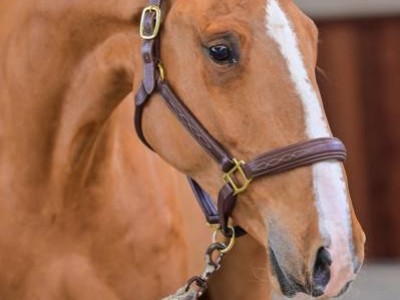