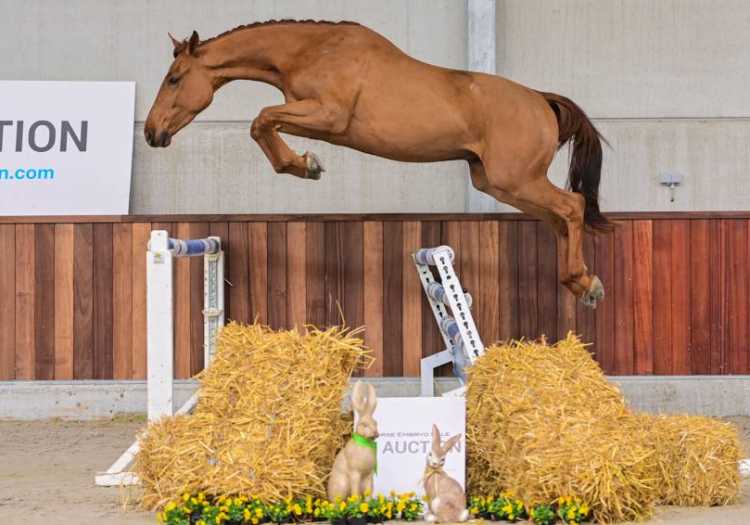 True Love's dam is Paris d'O, who descends of one of our oldest and most succesfull motherlines: the one of Tivoli du Thot.

The second dam, Havana d'O, is the daughter of Tivoli and jumped succesfully in the Cyclus of the young horses in Belgium. As a 6-year old horse, she jumped the jump-off of the finals in Gesves.

Later, Havana became a fulltime broodmare. She gave birth to multiple international jumping horses such as Watch Me d'O and Bo d'O. Watch Me jumped succesfully at 1m60 level with Jody Bosteels. Bo d'O was sold as a 7-year old via Hendrix stables to Canada where she jumped under the name Eleonora with rider Jenn Serek. In 2012 the won the World Cup in Langley and were added to the Canadian Nations Cup team.

The sire of Paris d'O is Lordanos, an amazing foundation sire. His successful offspring drew attention to this great stallion. In 2013, Lordanos was named the top jumper's sire in the United States by the United States Equestrian Federation (USEF).

Lordanos' career began by winning nearly 40 competitions for young jumpers. He was successful in 1.40 m and 1.50 m classes for incredible eleven years. Lordanos has an unparalleled character, extraordinary ridability and is an extremely talented show jumper. He has produced a very large number of incredibly successful offspring and he is regarded as one of the greatest sires in the world.

Lordanos is a descendent of the famous and high profiled Ramiro line and a guarantee for maximal inheritance of performance and talent. His sire is Landos, one of the sons of the impressive stallion Lord. On Landos' dam side, there is the interesting blood of Calypso I and Capitano.

True Love's sire is I'm Special the Muze, who is indeed very special.

First of all his pedigree: sire Emerald has had countless victories with Harrie Smolders, including the World Cup of Washington in 2015, the Nations Cup of Falsterbo in 2015 and the Nations Cup of Aachen and Gijon in 2013. As a sire, the son of Diamant de Semilly x Carthago also does a great job; his oldest offspring compete already at 1.45m level. I’m Special Muze’s dam Walnut de Muze has also won a lot all over the world, ridden by Harrie Smolders. Just think of Grand Prix and Nations Cup wins in Madrid, Dublin, Doha, Wellington, Mechelen and Calgary. Ridden by Christophe Barbeau, Granddam Qerly Chin jumped the World Cup final in Milan and was reserve for the Olympic Games in Athens 2004. Afterwards, Qerly Chin turned out one of the best broodmares ever to be in Belgium. 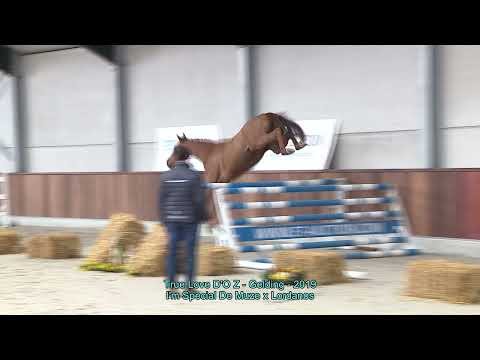 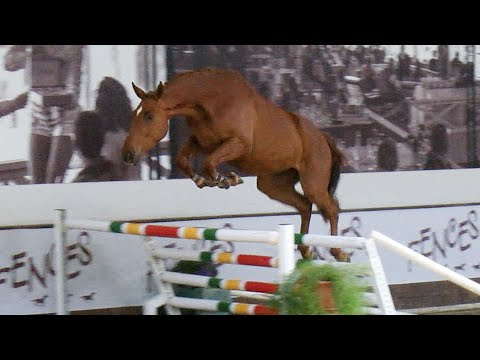 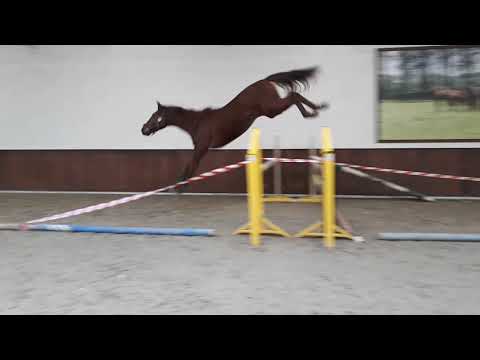 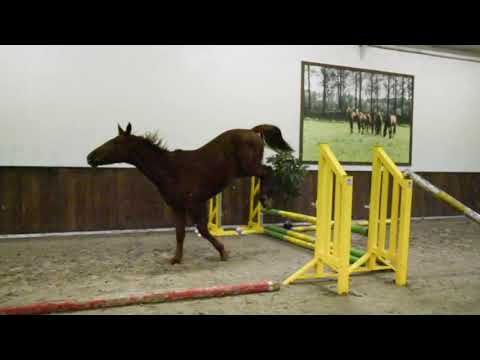 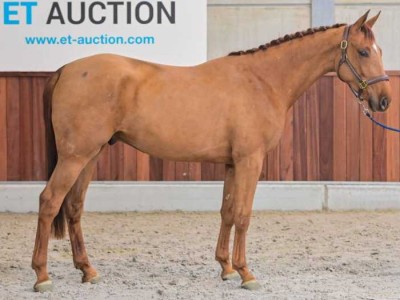 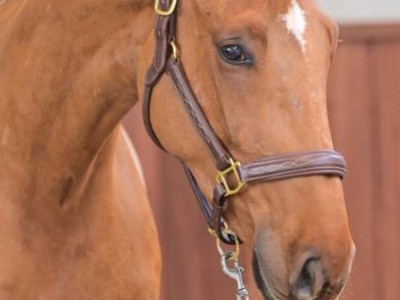