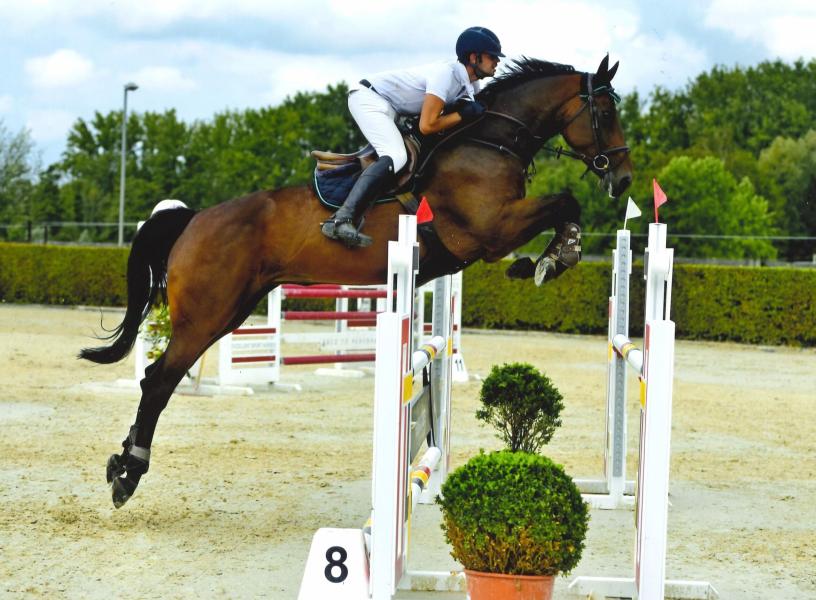 Penelope d'O is the full sister of Origi d'O.This approved stallion was sold at the age of 3 at the BWP Top Stallion Auction. Origi became the auction topper and moved to Germany for 81,000 euros. Stallion farm Sven Völz became the new owner, and fortunately he also presented Origi at the third phase of the BWP Stallion Selection. There he more than lived up to his expectations. Later, Origi was also approved for the German studbooks Oldenburg, Holstein and Hannover. 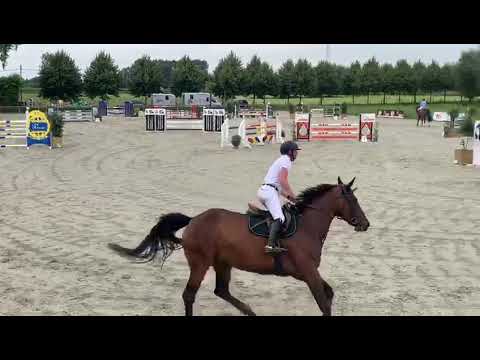 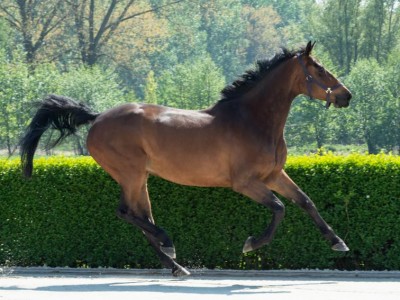 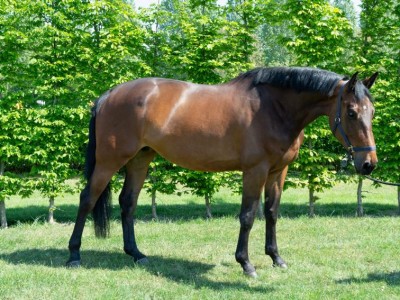 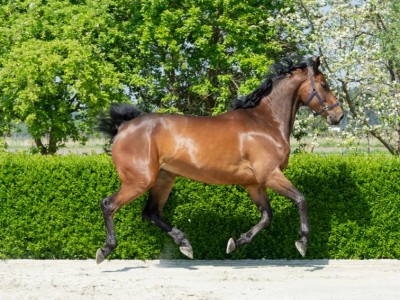 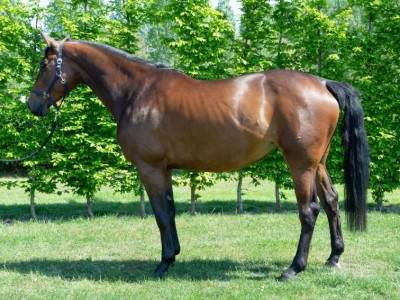