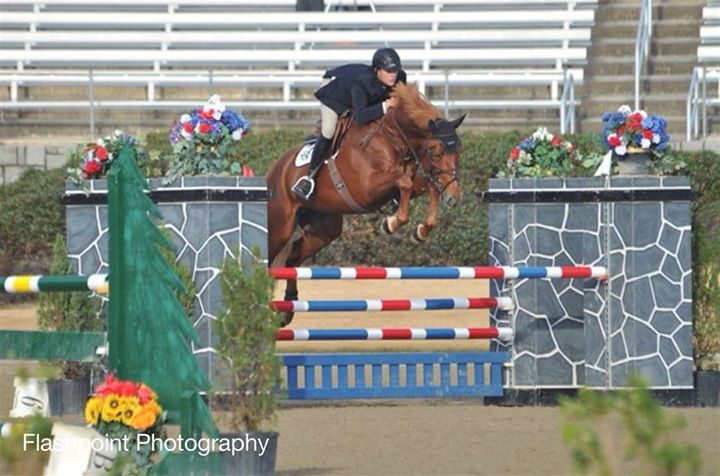 Jus d'O was sold in 2011 as a young stallion to the Rising Star Farm in Texas, USA. There he was accepted for the RPSI Registry and the SBS studbook. In 2013 he was sold to the Gibson family (Select Sport Horses), where his career in the sport starts. He is successful in both hunter and jumper discipline.
2017 he became national champion "Green Hunter" at Ronda Stavisky USA. 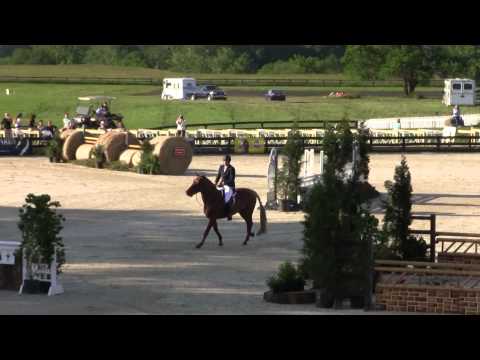 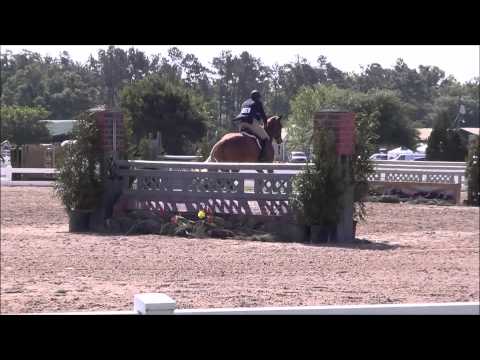 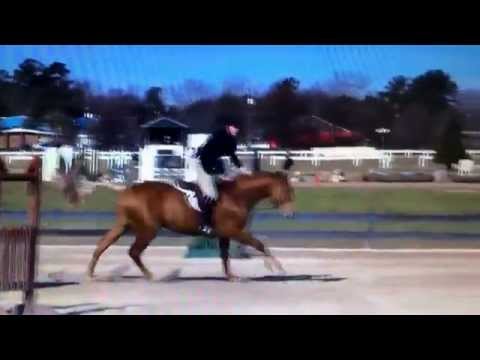 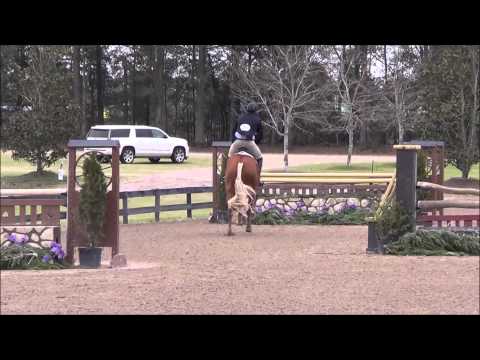 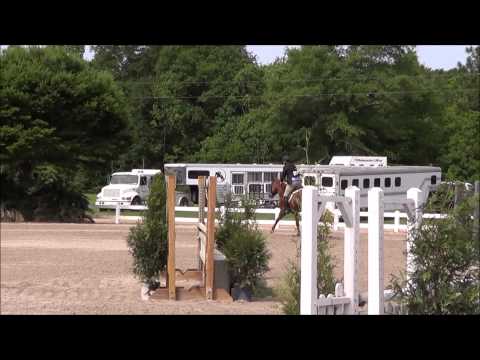 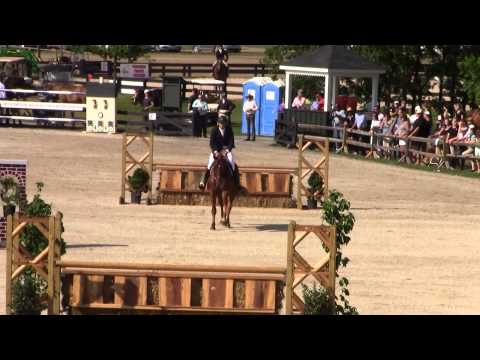 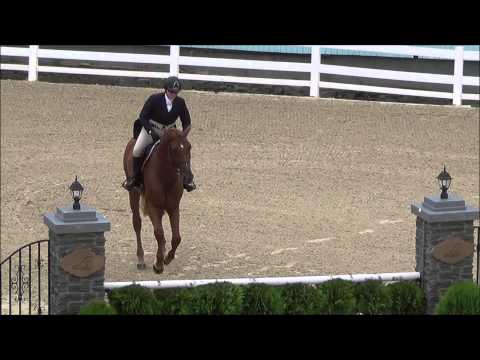 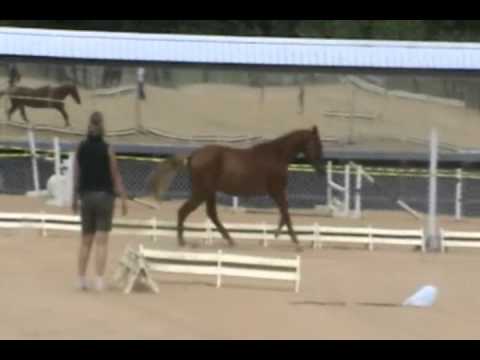 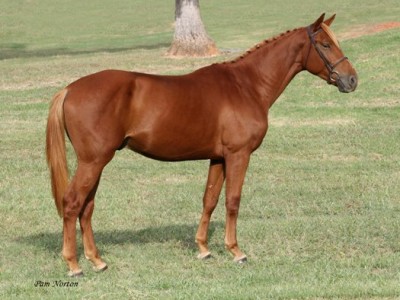 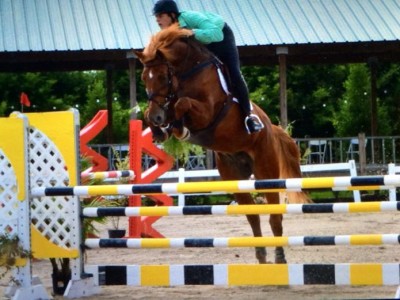