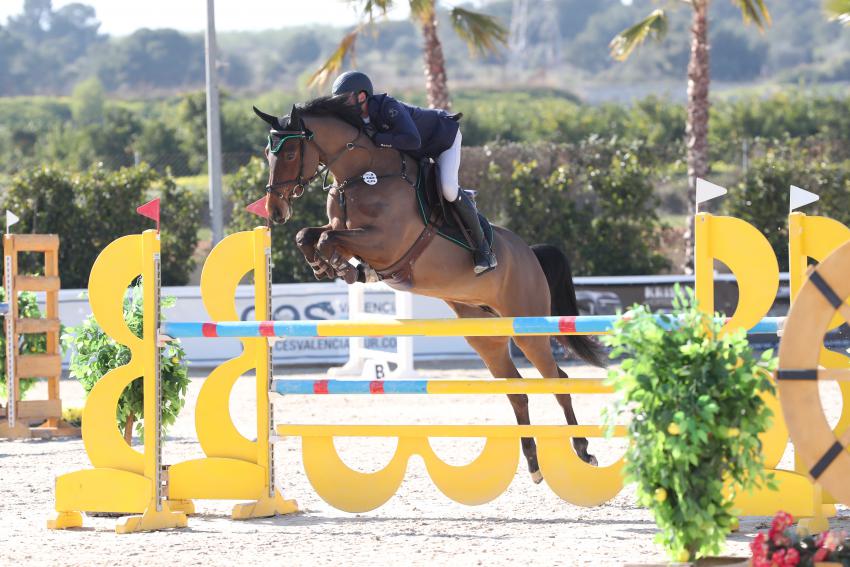 The sire of Oki d'O is Hunters Scendro. For years Scendro was one of the most promising young stallions in Belgium. The results speak for themselves: Belgian Champion of the five year olds and in that same year also finalist at the World Championships, a year later finalist at the BK for six year olds and so on. Unfortunately his jumping career came to an end due to an injury. Luckily his abnormal jumping qualities have been preserved for breeding.

Oki's dam is Kiki d'O. A talented mare who has had the same bad luck as Scendro. As a seven year old she also had an injury which has made her a fulltime broodmare.

The second dam of Oki d'O is the mare Noisette des Vaux who descends from the famous stallion Cumano (Cassini I) of Jos Lansink. Cumano has dozens of offspring jumping at national and international level. Luna d'O's granddam Altesse Desvaux jumped internationally herself at 1m60 level.

Noisette is the dam of Luna d'O and Hos d'O, two of our succesfull products. Hos d'O is an approved stallion and is jumping at 1.60 level in Canada with Wesley Newlands. Luna d'O is residing at the stables of Karel Cox and is jumping international with Chloe Winchester.

View the full performance pedigree of Oki d'O on Hippomundo. 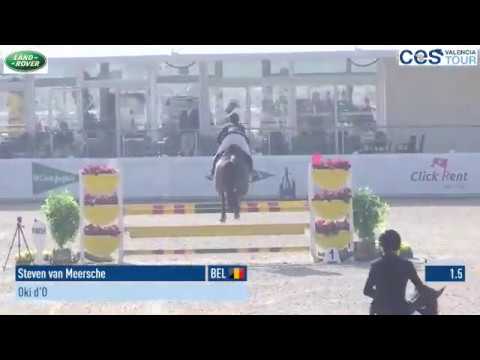 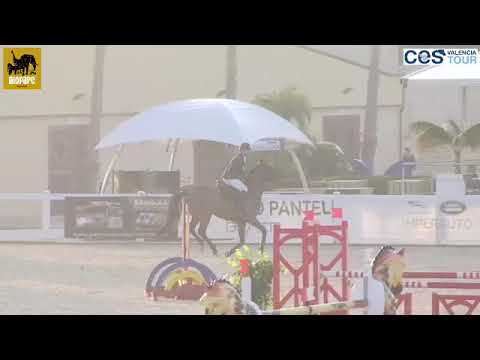 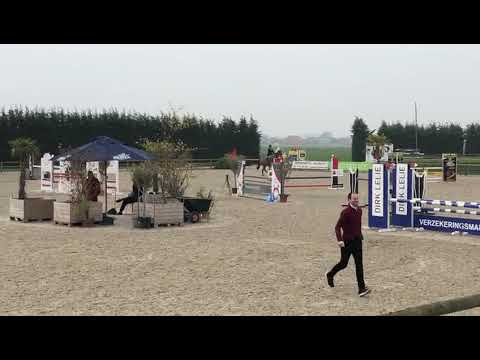 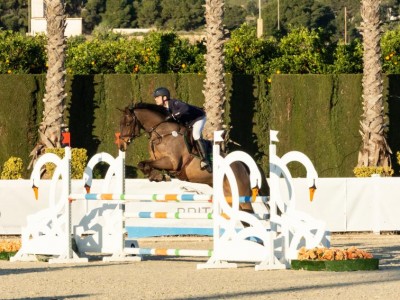 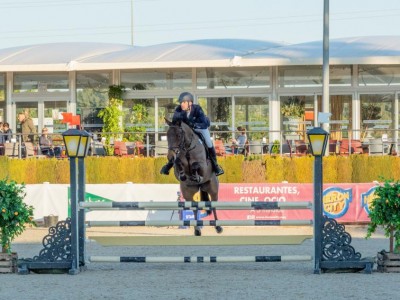 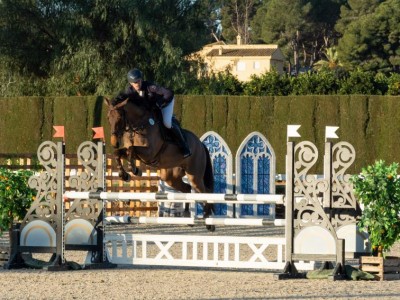